1: Webpage with featured snippets will not appear again

3: A new search engine in the market named onesearch.com by Verizon media

Recently Verizon media launched a new search engine named one search. It is a new privacy-focused search engine introduced by Verizon Media. That browser does not track, store or share personal data with third-party advertisers. As we know that privacy is the main concern among social media users. Everyone using the internet wants to get updated with new trends, also want security from unauthorized users.

End of the IGTV button on Instagram, Google announced that Instagram has dropped the IGTV, a shortcut button which is located to the top right corner of the app on the home screen. Instagram users are not much interactive with it. Very few people are clicking into the IGTV icon in the Instagram app. Because the user always wants to keep Instagram as simple as possible, so the IGTV button is going to remove due to based on the feedback from our community.

YouTube is the largest platform and going to launch a new feature that is called profile cards which showed a user's public information and comment history on the current channel. This feature makes more convenient for creators to identify their biggest fans. These new features will help users to explore comments and build connections. By using profile cards, it will not only show the profile picture of anyone whose comments on the views, but also whole information regarding person profile also will be available on YouTube. 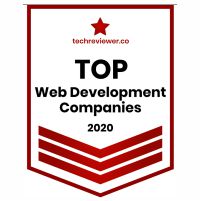 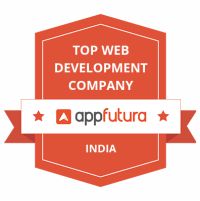 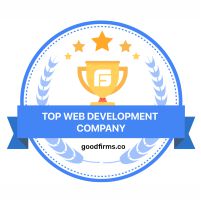 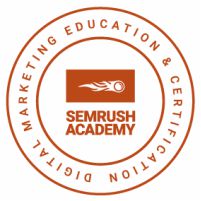 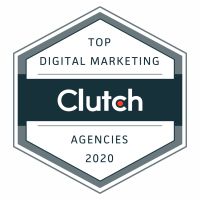 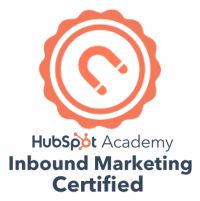 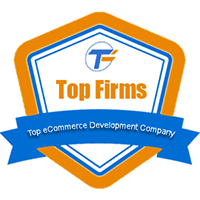 Let’s chat about your project